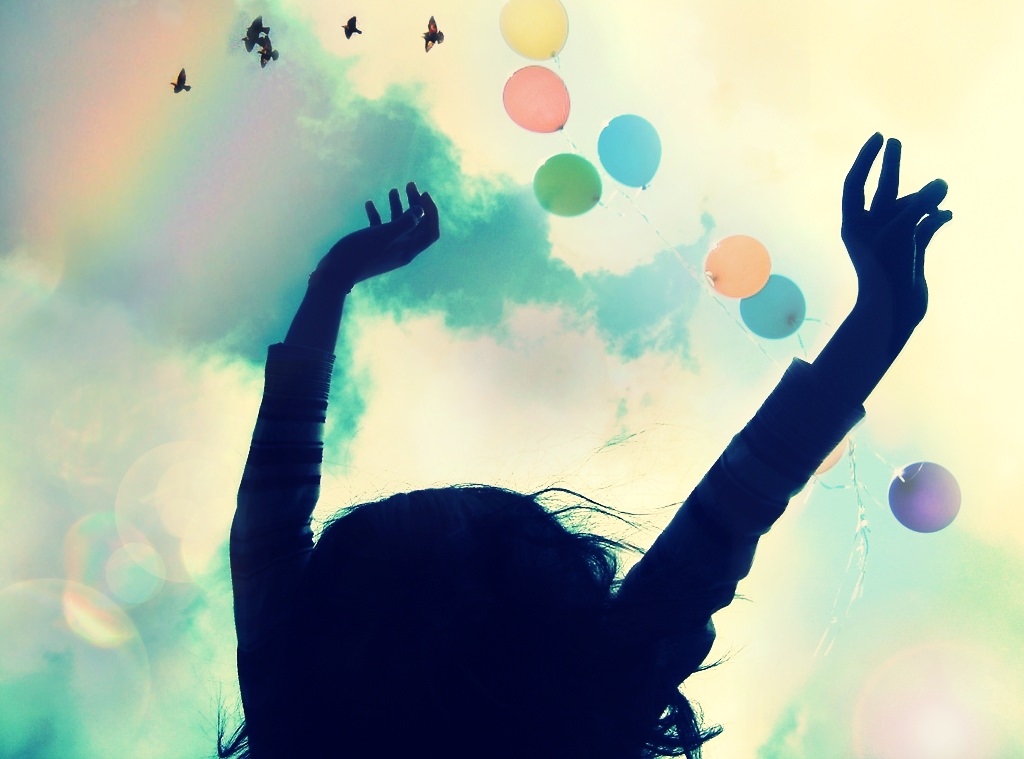 There may not be one single secret to happiness, but it appears that science has closed in on one of its key contributing factors.

A recently published study that appeared in the Proceedings of the National Academy of Sciences has shed new light on the true causes of lasting well-being.

The research examined a group of 39 teenagers over the course of a single year in order to gauge how their brains responded selfless acts and how those acts impacted long term contentment.

An article published yesterday in The Atlantic placed the study into a unique perspective, drawing upon the philosopher Aristotle to frame two basic types of happiness.  Hedonia, basic pleasure seeking (think watching the entire season of a show on Netflix), versus eudaimonia, pleasure that comes from meaningful engagement with life pursuits or helping others.

In recent research, scientists measure happiness by looking at the reward center of the brain, called the ventral striata, under an MRI.

The group of 39 teenagers was assembled because the teenage brain is so responsive to both positive and negative emotions.  Both depression and happiness tend to peak in late adolescence, in many individuals.

The authors noted that their findings show that well-being may depend upon contributing to more selfless, higher nature, rather than immediate, base pleasure.

Although being young doesn’t always translate smoothly to acting selflessly, there may be an important take-away in this study which allows for greater insight into what we really need to be happy.

Said better in another study from a year ago: “Happiness without meaning characterizes a relatively shallow, self-absorbed or even selfish life, in which things go well, needs and desire are easily satisfied, and difficult or taxing entanglements are avoided.”

By going a bit deeper and extending ourselves beyond our own world, into that of others, there appears to be not just a secret to happiness, but an entire world where it freely exists. 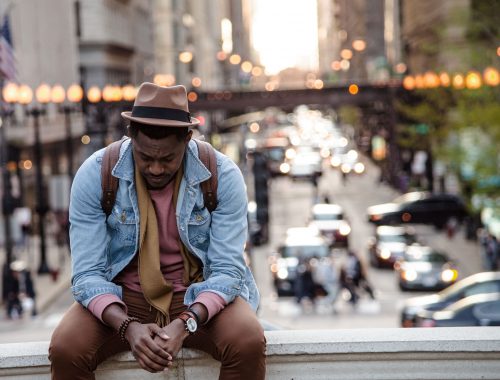 How to Discover Your Life’s Purpose