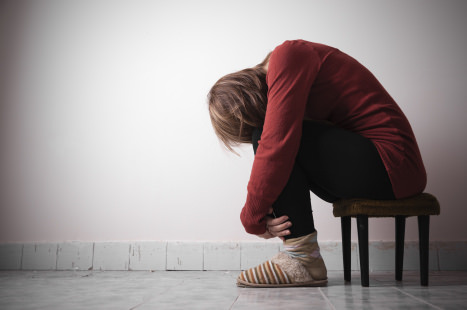 Amphetamines comprise a powerful class of synthetic stimulants that first were created in 1887. Amphetamines’ stimulant properties make them medically useful for a narrow spectrum of disorders. In fact, amphetamines are often used to treat narcolepsy or attention deficit hyperactivity disorder (ADHD) under brand names such as Dexedrine or Benzedrine. However, due to their stimulating effects, amphetamines have also become widely used as a recreational drug. On the street, amphetamines go by a number of pseudonyms, including methamphetamines, “meth,” “ice,” “glass,” “crystal,” and “speed.”

Pure amphetamines take the form of a clear crystalline powder. However, most amphetamines available on the street take on a yellow, discolored brown or rust-colored appearance. The color of amphetamines stems from impurities in the manufacturing process or from filler substances that are added during the distribution and illegal sale of these drugs to lower overhead for drug dealers. In fact, many amphetamines acquired on the street are surprisingly low in potency—containing only 10 percent of the active ingredient and 90 percent inert filler. Most amphetamines users purchase drugs illegally from street sellers, though there are users who abuse prescription amphetamines.

How Are Amphetamines Used?

While oral ingestion and snorting are the most common avenues of amphetamine use, many long-time users eventually turn to smoking or injecting amphetamines to achieve a faster-hitting and more intense high. Seasoned addicts also tend to increase the amount of amphetamines that they use over time as tolerance builds. While overdose is possible at any level of use, it becomes more likely as an individual’s usage increases.

Amphetamines are listed as Schedule II drugs in the Controlled Substance Act in the United States. This means that amphetamines carry an extremely strong likelihood of producing addiction with just a single use—though they are still considered “medically useful” for targeted and restricted prescription by physicians. 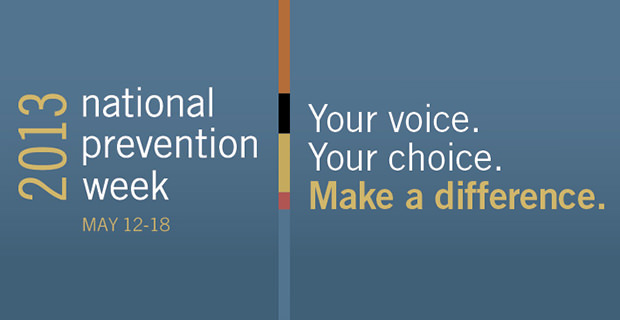 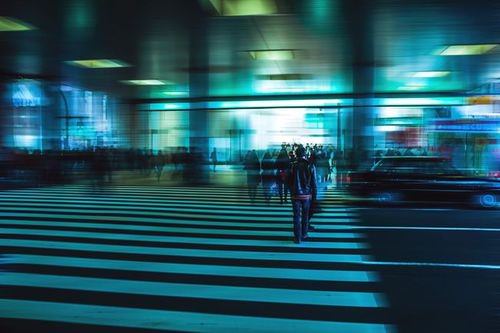 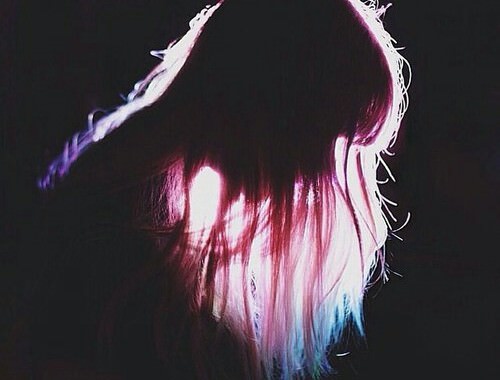