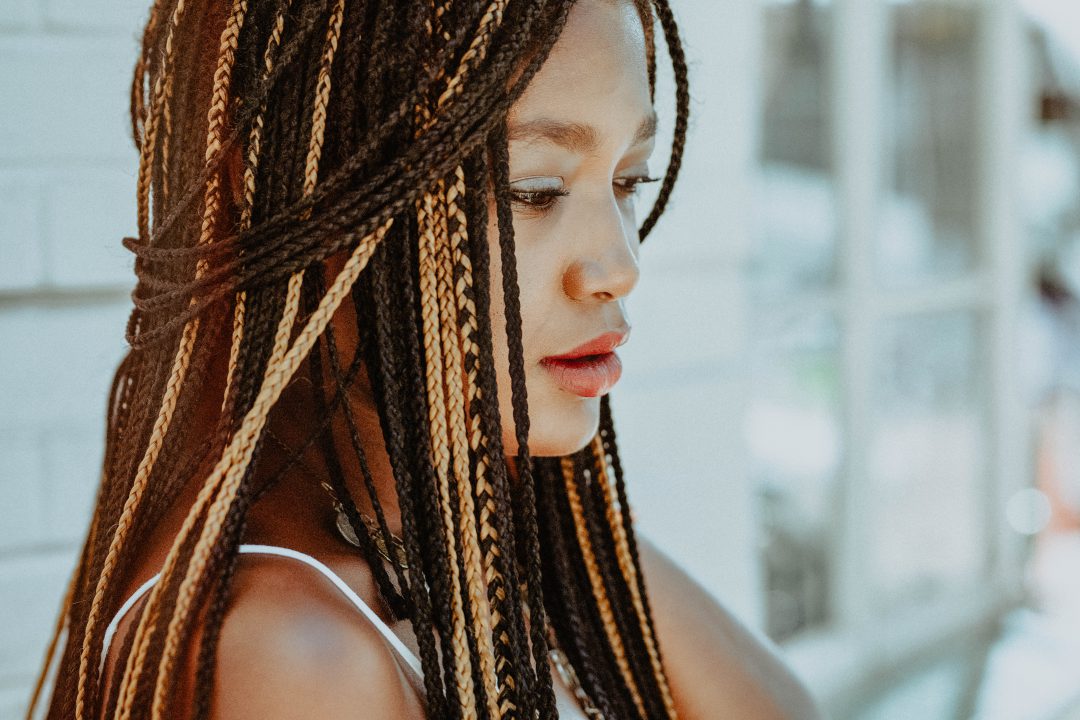 How to Cope With Unexpected Events

Coping with events that disrupt our inner peace and shake us to the core can be upsetting. Knowing how to navigate through challenging emotions with a healthy approach is always important, especially if you are someone who has struggled with substance abuse related issues in the past. To avoid a relapse, you must remind yourself of what you have to lose if you throw it all away, and remember what you were taught at Passages. The tools we provide you with during treatment can be used throughout your recovery to help keep you on the right track.

“When a problem or a difficult situation arises, say to yourself, as if you already believe it: “This is for my benefit.”
― Chris Prentiss, Be Who You Want, Have What You Want: Change Your Thinking, Change Your Life

If you have recently experienced a tragedy or a troubling situation has occurred in your life, follow these tips. 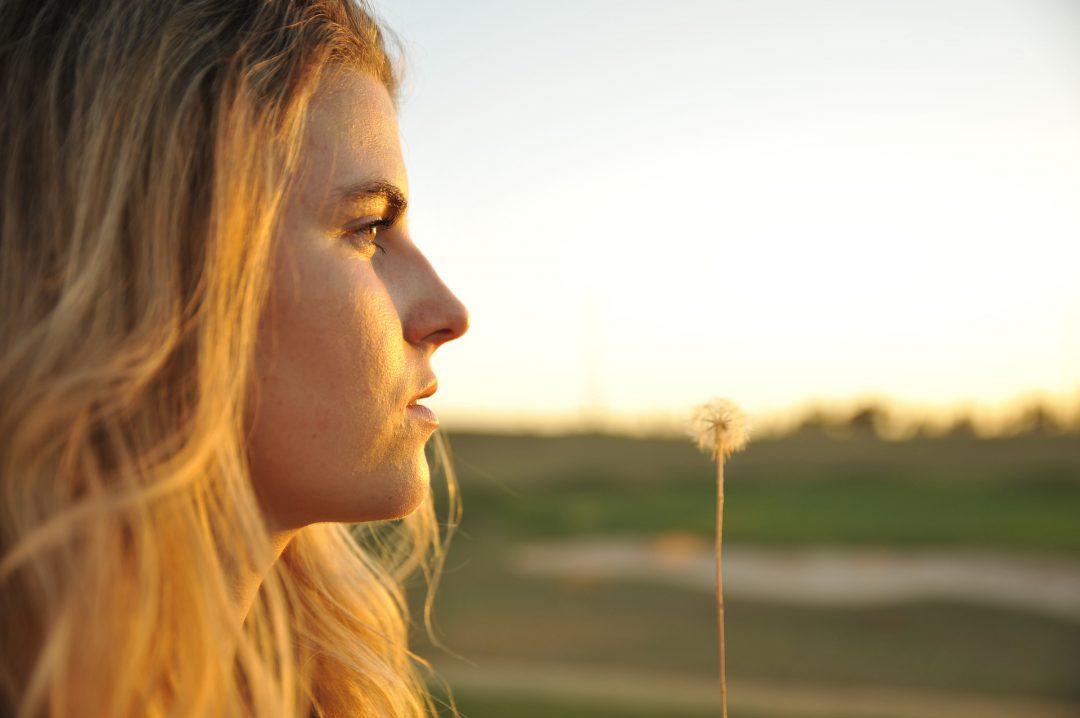 Finding the Upside When You’re Down

It’s quite common for many people to get stuck in a rut from time to time; bored of the same routine, lacking excitement in day-to-day tasks. The trick is to recognize how you feel and start making some slight changes that can drastically improve how you feel which will then, in fact, improve the work you produce, your health, and relationships.

When someone is feeling down, they often times slide into unhealthy patterns and have little hope that things will get better. The truth is, in order to get out of this rut you must first begin looking on the bright side of every situation, point out the positive, and use it as a stepping stone to realizing there are changes in your life that need to be made.

If you’re feeling down, drained, or lacking motivation there are many things you can do to sort out what is making you feel this way and refuel your energy. 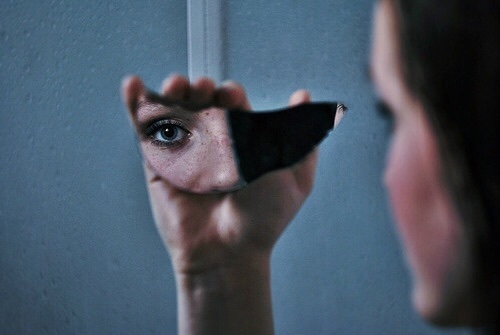 How to Heal from Emotional Pain

Even emotional pain makes a person feel paralyzed with hopelessness and fear. The impulses driven by anxiety and depression can make someone feel like they’re in the middle of a hurricane. Being still and staring off into thin air happens too often than this person is probably willing to admit. It’s a troubling and painful phase. Yes, it is a phase, because (with our help) you will overcome this all very soon. Sometimes, it feels like there is no end in sight. What this person needs is encouraging support, love, and genuine care. A simple phone call or text to help cheer them up to let them know you’re thinking of them is a great idea. They may have a lack of motivation, physical pain, and trouble sleeping or not wanting to get out of bed or leave the house.

When someone goes through emotional pain or trauma one of the first things they usually want to do is isolate which in many cases leads to substance abuse. Healing emotional pain is possible although many people struggle to find a healthy relief. At Passages, we want you to know there is hope.

“One thing you can’t hide – is when you’re crippled inside.”
― John Lennon 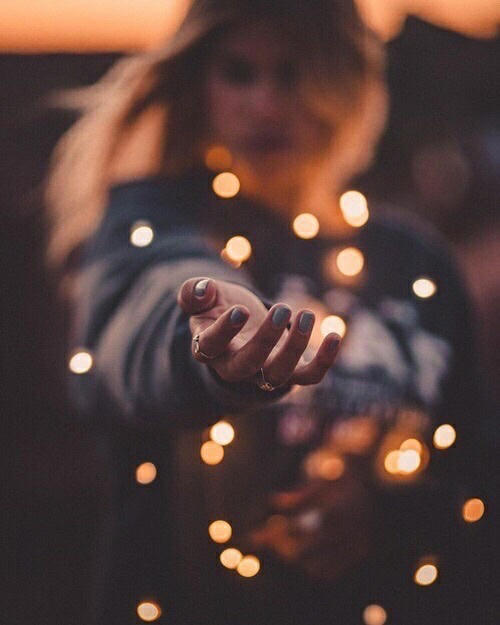 Loneliness is often times what causes people to run to drugs and alcohol for relief away from their misery. They might not admit it right away, but eventually they truth seeps out. They are hurt for one reason or another and have chosen to distance themselves from society as best they can. This can be quite dangerous because extreme loneliness can also lead to major depression, overdose, and even suicide. It might not happen overnight, but as the days and weeks go by bad habits grow and have potential to become a full-blown addiction. This is why it’s important to evaluate your behavior pattern and keep your thoughts in check. It’s okay to feel lonely from time to time; in fact, it means you’re longing for something greater– something beyond just the company of yourself.

“Let me tell you this: if you meet a loner, no matter what they tell you, it’s not because they enjoy solitude. It’s because they have tried to blend into the world before, and people continue to disappoint them.”

Instead of seeking out the human connection when a person is feeling lonely, often times they choose to isolate themselves because they would rather be alone where no one can hurt them than to be around people and feel vulnerable. This type of behavior attracts others who are experiencing similar situations, which can lead to destructive bonds and toxic relationships. When someone is lonely or feeling depressed instead of linking up with another who’s feeling the same, it would be best to seek out a friend or companion who can offer you strength and guidance rather than drag you down a road of darkness and destruction. It takes a great deal of awareness to notice the difference between helping you out with true integrity and a walk down the wrong path.  It might even feel hopeless at times that there’s no one to relate to, but that feeling will soon pass.

Someone who is lonely and sinking into deep depression will begin to do just about anything to numb the pain racing through their bodies. It’s important to understand the simple act of kindness can do wonders for someone who’s feeling so awful. A simple phone call, text, funny Facebook post, or tagging them in a cute or inspirational meme can help more than you know.

To help prevent addiction from happening to someone you love, pay attention to the jokes (there’s a little truth behind every joke), listen when they speak (people suffering from loneliness and depression have to muster up more energy than you think just to speak), hug them as often as possible (human touch is very powerful), and don’t be afraid to check in on them once, twice, maybe three times a day. Even though someone says they want to be left alone, that’s not always true. What they truly want is just someone to sit quietly with them and be there.

If you are someone who has found yourself in the rabbit hole, drowning is poor choices, and a dependency on drugs and alcohol, make Passages Addiction Treatment Centers your next phone call. We offer the best drug and alcohol treatment in the world and rated “The Number 1 Rehab in The World” by Healthcare Global. Our team of licensed nurses are on site 24/7 and our holistic approach to healing is covered by most insurance policies. To learn more and get out of this hole you’ve crawled into call (888) 397-0112 today. Your future is waiting! 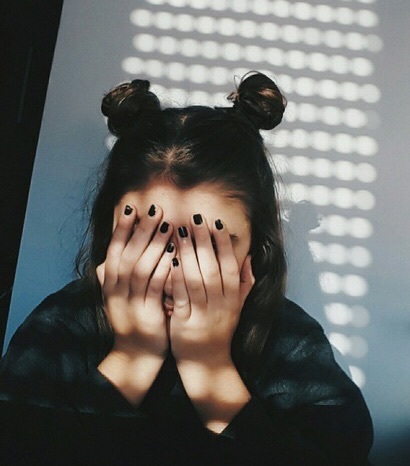 What to do When You Feel Depressed

“You can be happy if you are willing to let go of your past and leave yourself unencumbered so you can fly freely.”

― Chris Prentiss, Zen and the Art of Happiness

One of the best ways to overcome the depressive state you’re currently in is to look at what it is that is the driving force of those emotions. Is it stressing from work or financial issues? Is it a relationship that is draining you or not giving you what you need to thrive? Is it a recent loss of someone you loved or cared for? To overcome anything, we must first look at what is causing what we are feeling.

Depression leads many people to do many self-destructive things in their lives that that later down the road regret. It can drag you down to the depths of despair and leave you feeling hallow and alone. There may be days you find yourself not sleeping or sleeping too much; not eating or eating to much. Depression also affects how much or little we have the drive to socialize with other people, even those we love. Sometimes there is no explanation to why you feel sad, you just do. We understand that, but we want to help you get out of this slump and start living life in a more inspiring and uplifting way so that you can be the remarkable person you were created to be.

Here are 10 simple tricks to help you get up, get motivated, and start embracing life again.