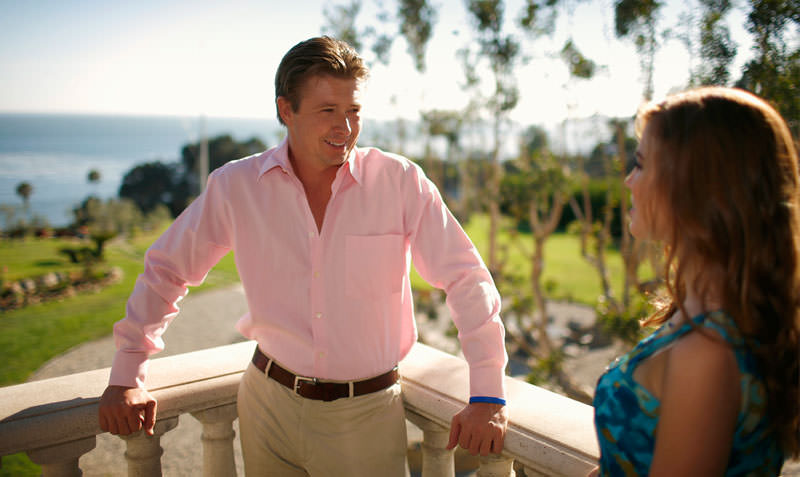 Pax Prentiss is the Co-Founder and CEO of Passages Addiction Treatment Centers in Malibu, Ventura, Santa Monica, Beverlywood and Venice. Pax knows firsthand what it’s like to battle addiction; he was once heavily addicted to heroin, cocaine, and alcohol for ten years. During his horrific battle with addiction, he nearly lost his life several times.

Pax’s father, Chris Prentiss, played a major role in getting Pax clean and sober. Using what they learned from healing Pax’s addiction, Pax and Chris created Passages, a sophisticated non-12 Step treatment program that utilizes holistic practices. Since then, the team at Passages has worked together to help every person who walks through the doors at Passages Addiction Treatment Centers to heal the mental, physical, emotional, and spiritual causes of their addiction.

Passages Malibu has been recognized as the #1 Rehab in the World by Healthcare Global and was featured on Forbes magazine’s “Most Luxurious Places To Dry Out” list.

To read more about Passages, its mission, and Pax’s story, pick up a copy of The Alcoholism & Addiction Cure. 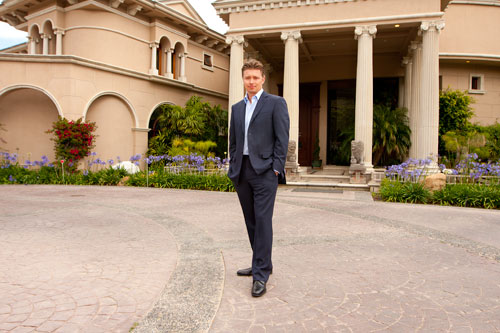 Passages is a non-12 Step holistic addiction treatment center located in both Malibu and Ventura, California. Since 2001, we have helped save and change the lives of thousands of people from all over the world struggling with substance abuse-related issues. This blog was created to provide you with helpful tips on recovery, self-care, and mindfulness. For more information on our treatment services, call (888) 397-0112 today. Most insurance is accepted.