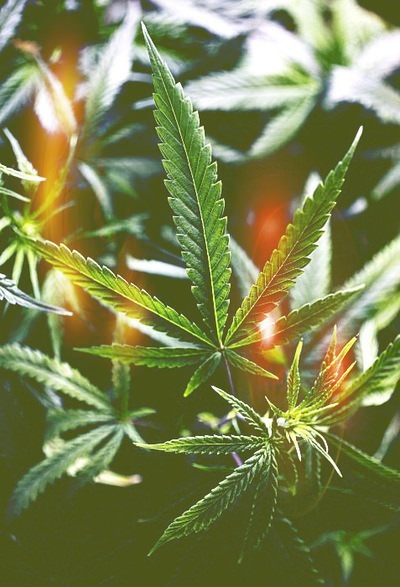 Originating in Southeast Asia, marijuana has been cultivated around the world for thousands of years for its mild hallucinogenic and intoxicating properties. Also known as cannabis, marijuana is a dark green flowering plant that has distinctive long leaves grouped together in sets of five. Marijuana emanates a pungent odor, especially when burned. The highest concentration of the active ingredient, THC or tetrahydrocannabinol, is found in the immature female flower buds. Due to its widespread availability and mellowing effects, marijuana is the most widely used illegal drug in the world. Marijuana can also be used medically to treat conditions such as glaucoma, eliminate nausea and stimulate appetites in terminally ill patients, and sometimes also functions as a pain killer.

On the street, marijuana is often distributed and sold in plastic sandwich bags (known as “baggies”) or in smaller self-sealing bags known as “dime bags.” The most potent part of the marijuana plant is known as the “bud” and resembles a tightly woven ball of leaves frosted with small white crystals. A single marijuana bud can range in size from a one inch ball to long clumps of buds measuring several inches long. Fresh marijuana is bright green, while dried leaves may appear faded green. Marijuana can vary in odor, with a permeating sweet or skunk-like smell. Lower quality marijuana appears brown and can include broken up pieces of the less-potent leaves and stems. The most concentrated form of marijuana hashish—commonly called “hash”—which is a brown tar-like substance culled from resins that are either extracted or gathered off the plants.

How is Marijuana Used?

The most common way people use marijuana is to use cigarette papers to roll “joints” to be smoked. Most joints are roughly the size of a cigarette, though some joints can be the size of a cigar, especially when smoked communally. People will also smoke marijuana in glass pipes or in devices known as “bongs,” which filter thick smoke through water. Marijuana is often mixed with the tobacco, in large marijuana cigarettes known as “blunts” or “spliffs.” Many marijuana users tend to hold marijuana smoke in their lungs for several seconds up to half a minute to receive the full intoxicating effects. The THC in marijuana is also often used in food and drink—in particular, combined with butter and then used to cook sweet desserts or used as a tisane to make an infusion tea. Hash is most often smoked in smaller glass pipes or mixed in with marijuana and then rolled into a joint.

The laws and regulations surrounding marijuana use and possession are quite varied. While illegal according to the United States federal government, 14 individual states have legalized marijuana for medical use—though all with specific restrictions that vary from state to state. Countries outside the United States have wildly different approaches to marijuana. Small amounts of marijuana remain legal for personal use, while in the Netherlands, marijuana laws surrounding illegality of sale and possession of small quantities are not usually enforced. Asia and Middle Eastern countries impose severe penalties for marijuana possession—and countries like Thailand and Singapore even impose death sentences for marijuana trafficking. 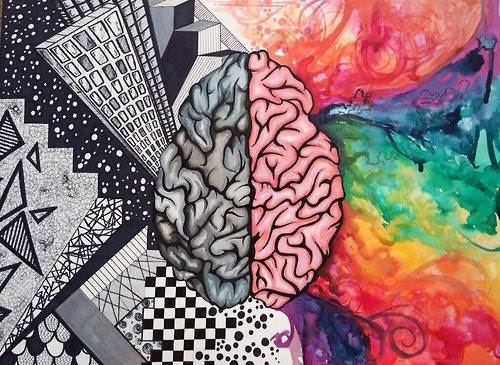 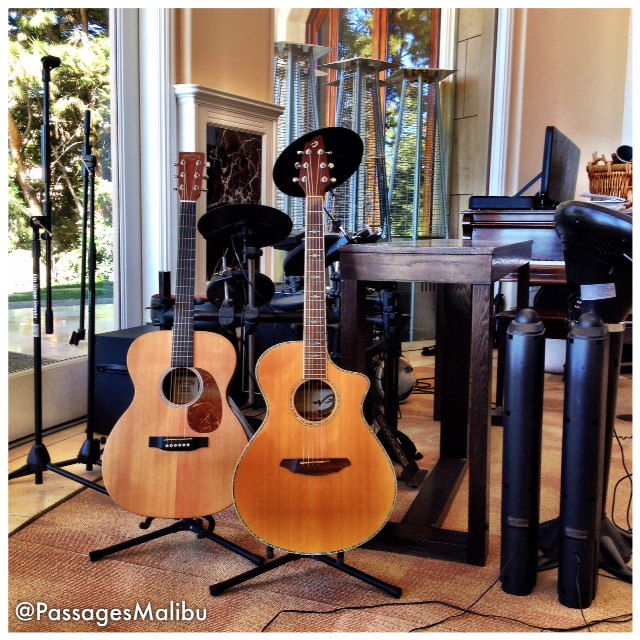 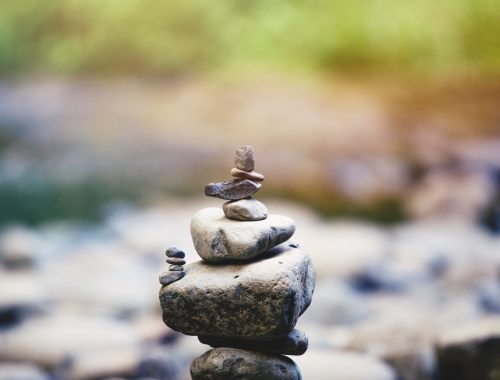 Innovative and Different Forms of Therapy in Addiction Rehab